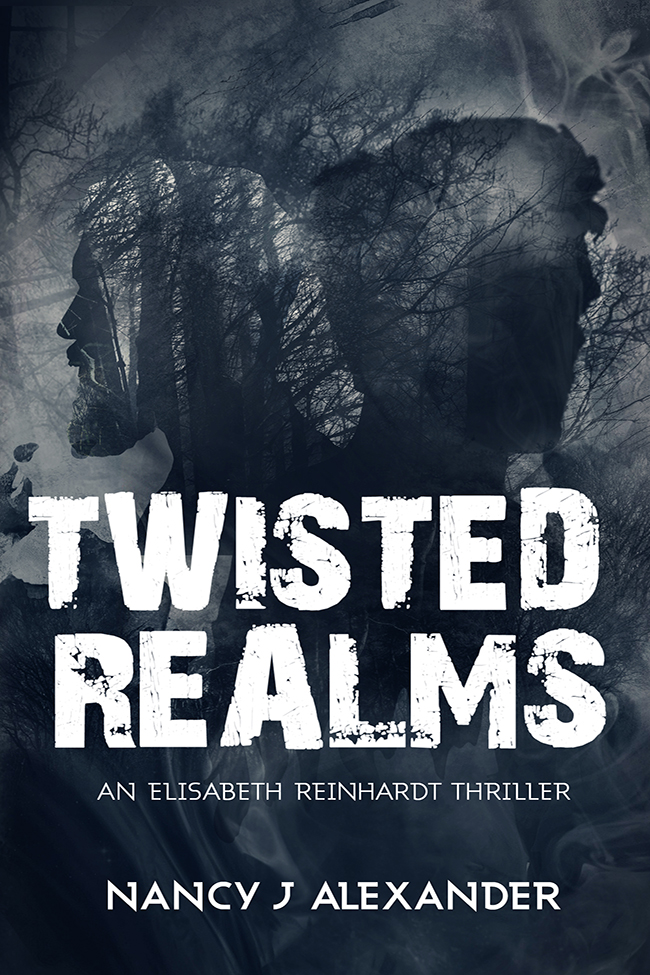 “A suspenseful tale of justice and madness, Twisted Realms finds psychologist Elisabeth Reinhardt plunged into the unfathomable complexities of the human mind. From the Canadian border to the barrios of Mexico City, she and her team narrowly escape disaster as they navigate the dark worlds of cults and cartels to rescue loved ones, free kidnapped children, and aid law enforcement. In this heart-pounding race against time, no one is safe. Not even Elisabeth.” 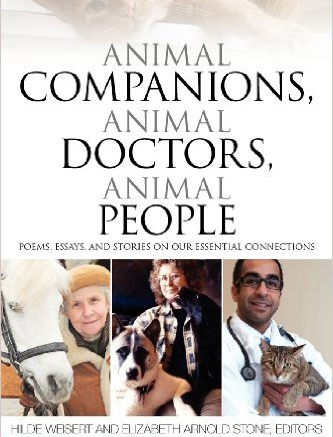 My short story, “The Hero,” was published in the Ontario Veterinary College’s 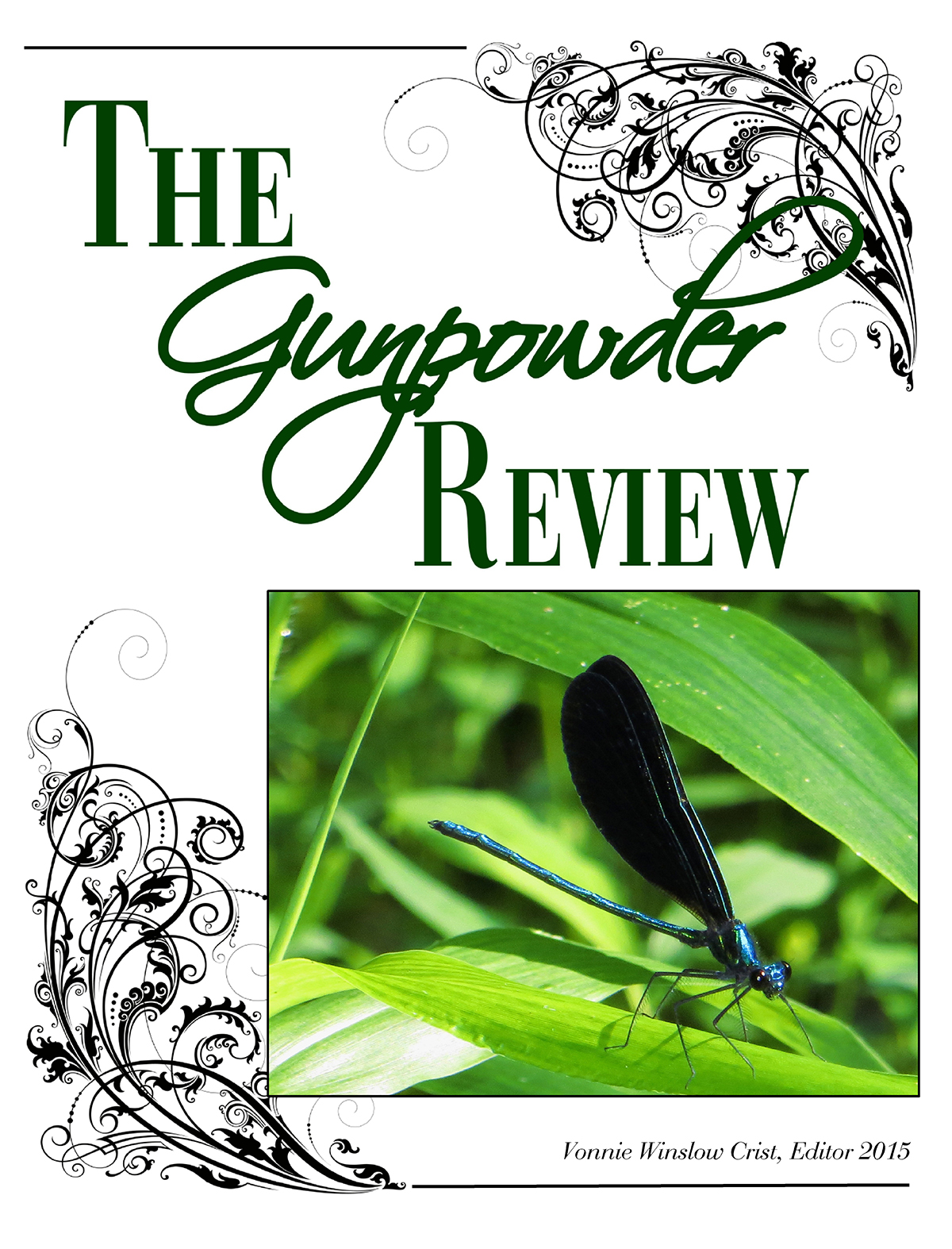 My short story, “The Present,” was published in the 2015 edition of The Gunpowder Review.

“Buck and the Lady in the Lake”
Gunpowder Review 2011

My short story “Buck and the Lady in the Lake” appeared in the 2011 edition of The Gunpowder Review.

Death of a Second Wife
By Maria Hudgins 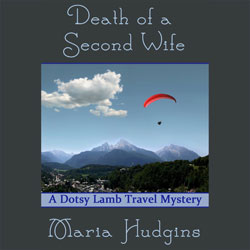 When her son says he and his fiancée want to marry “in the shadow of the Matterhorn,” Dotsy Lamb doesn’t realize it means she’ll be staying in the same remote Swiss chalet as her ex-husband and his new wife. But rather than spoil the young ones’ plans, Dotsy puts on a brave face and heads to Switzerland, determined to make the best of it. Then when the bodies of Stephanie Lamb, the second wife, and the cook Gisele are found in a nearby World War II bunker, Dotsy becomes suspect number one. In addition to the familial conflicts inside the house, a glider from a nearby airstrip keeps flying over the house while a shadowy Russian and a man in red shoes keep popping up. Dotsy’s friend Marco, a high-ranking Carabinieri official from Italy, arrives and lends his expertise.

The murdered Stephanie has left enigmatic phone pad notes with a Chicago phone number and references to South African gold.

The Mystery Box
By Eva Pohler 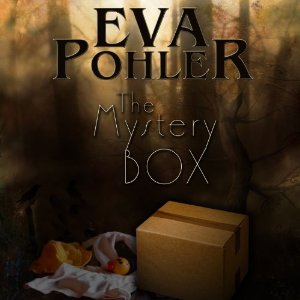 Soccer mom Yvette Palmer lives an ordinary life in San Antonio, Texas when a box is delivered to her by mistake, and in taking it to its rightful owner-a crotchety neighbor named Mona who shares her back fence-is drawn into a strange and haunting tale. Mona’s ratty robe, mood swings, and secretive behavior all raise red flags, and Yvette is sure someone else is living there despite Mona’s claim to live alone, but Yvette is unable to break away as she listens to how Mona transformed from a young college woman about to be married to the odd, reclusive, ghost of a woman she is now. As Yvette listens to her neighbor’s tale, she discovers a shocking connection, but doesn’t know whether Mona’s come to help or to harm her and her family. 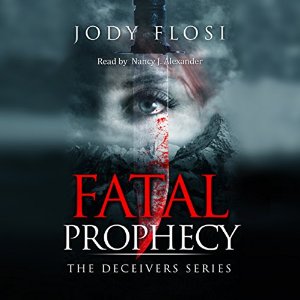 What would you do to save your loves ones from the deceitful cult that holds them captive?

A work of burning hope in the midst of dark intent, FATAL PROPHECY is a fierce suspense novel that enacts the dilemma faced by millions of people snared by the lies of a false prophet and trapped in cults today.

FBI Agent Sophie Bayard survived the Jonestown massacre as a child. Now she carries that memory as she observes a similar religious cult. For two months she steals time to watch over the wilderness compound, to methodically check each camera blind. Admittedly obsessed, compelled to prevent a reoccurrence of Jonestown or what she witnessed with the Branch Davideans at Waco, Sophie intends to stop Father Will before the FBI descends on the compound to usher in another version of Armageddon. 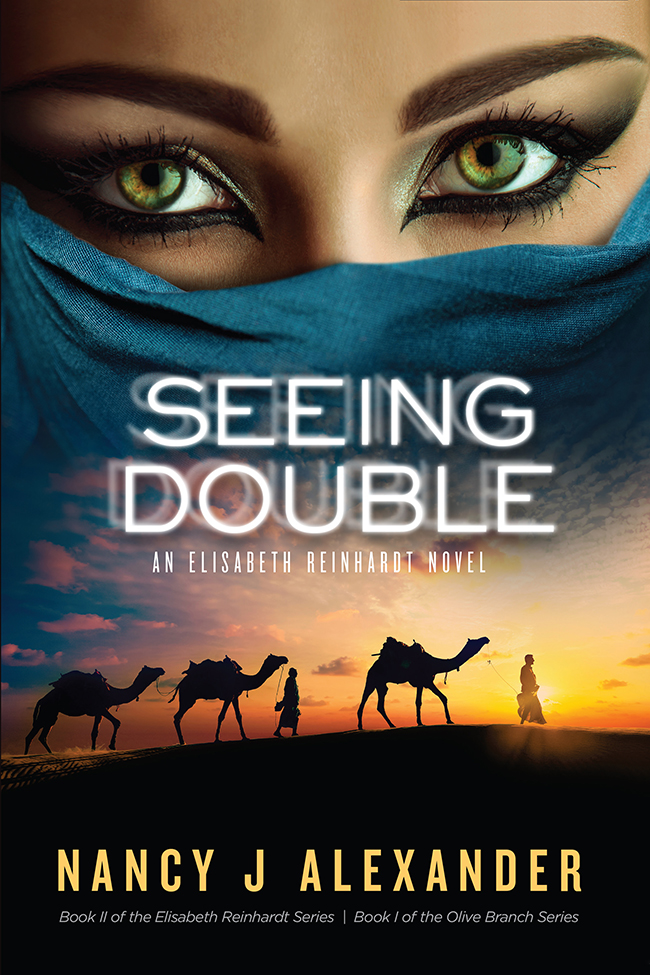 On the heels of her last mystery, Elisabeth’s new patient is more than meets the eye, and unraveling his secrets will throw her team into a desert storm of double agents and religious extremists. All that stands between love and ware are two families, two brothers, and two conflicting versions of the truth. 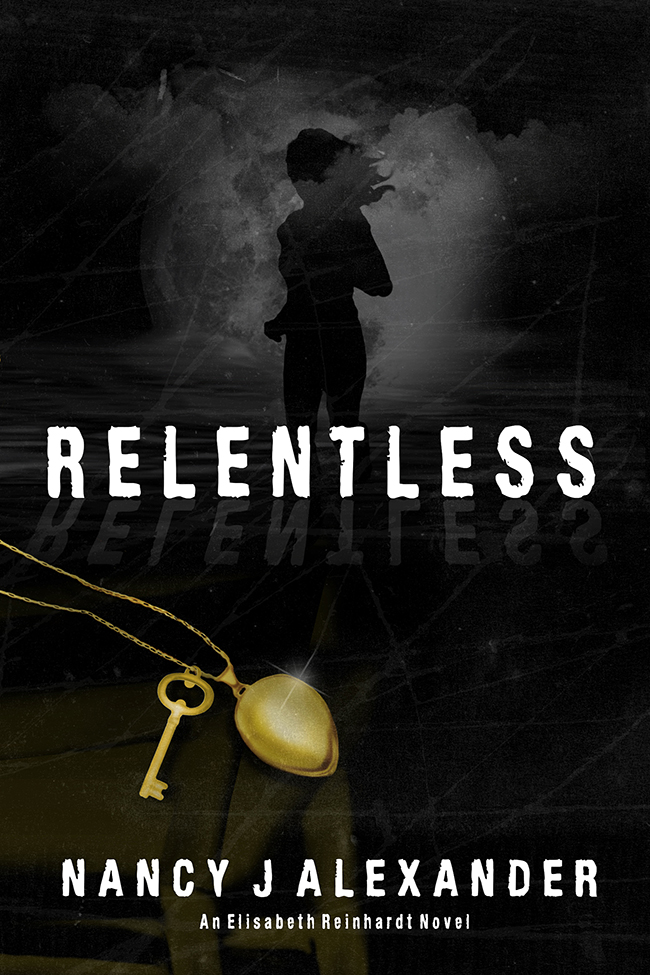 “The little girl lay under the hay stack scarcely breathing. Sweat poured down her face and dripped into her eyes; her heart pounded through her thin chest. Tiny flecks of hay clung to her wet skin, making her itch. She squeezed her nose tightly afraid she’d sneeze. Eyes clamped shut, she lay there. Flies buzzed around her, crawling on her. She didn’t move. She didn’t know how long she’d been there in the loft. She didn’t care how long she stayed. She couldn’t move. Not yet.”

Nearly a lifetime after a childhood filled with misery and abuse, Gina, now a successful doctor, finds herself thrown back into a terrifying world where her nightmares become far more than just a dream. With the help of an unconventional therapist with secrets of her own, the hunt is on and Gina fights for her life in this harrowing tale of cat and mouse.